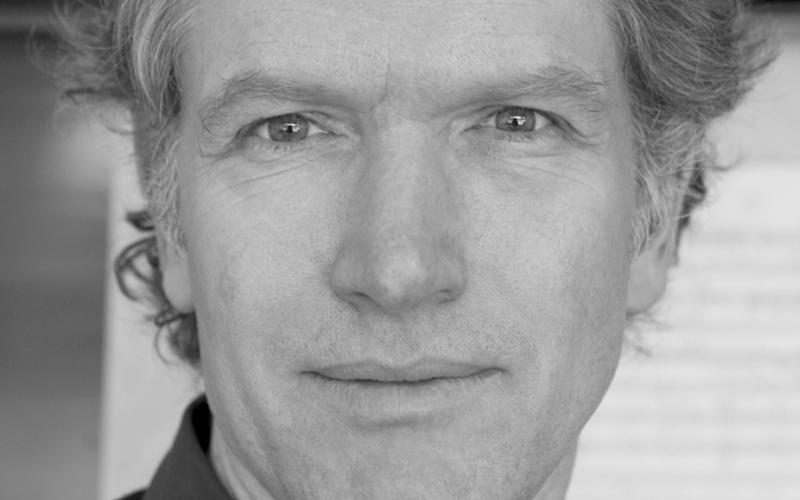 Hans Abrahamsen was born in 1952 and studied with Per Nørgård, Pelle Gudmundsen-Holmgreen and György Ligeti, among others. Having started early – his first published works date from when he was sixteen – he had produced a sizeable output by the age of thirty: several orchestral works (including Nacht und Trompeten, 1981, a luminous and dramatic nocturne commissioned by the Berlin Philharmonic), two string quartets and numerous other mostly instrumental pieces. In 1984 he composed a set of seven piano studies (later expanded to ten).