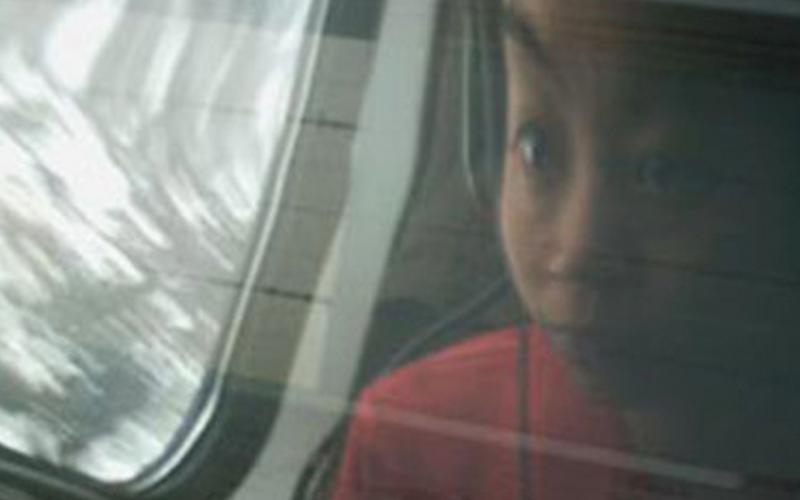 Pei-Wen Liu (aka Pei) originally from Taipei/Taiwan, has dabbled in a variety of digital domains, but has concentrated on sound design, composition and streaming video art since 1999. Pei studied at the Sydney College of Art in Australia and her work has been influenced by neo-dada, freeform jazz as well as avant-garde electronic musicians and minimalist painters/composers. She has received commissions to compose pieces for animation, theatre projects and installations. At one of her first tours through Europe Pei played at the Xperiment>L series 2004 in Rotterdam. In 2006 she composed “Un, canny”, a radio-art work for Kunstradio. For this piece she was recently awarded an “Honorary Mention of Prix Ars Electronica”. After a residency at the Cité des Arts in Paris Pei currently lives in Zürich and Taipei.