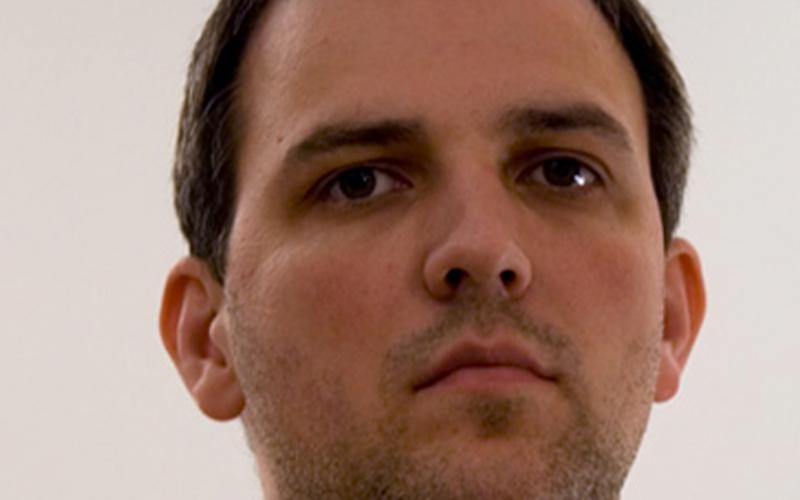 Volkmar Klien works in various areas of the audible and occasionally inaudible arts, from interactive installations to instrumental and electronic music. His compositions and installation works have been widely presented at international festivals and institutions. He has received commissions from the Volksoper Vienna (AT), Ballett Frankfurt (DE), Center for Art and Media Karlsruhe (DE), and EMPAC (Troy, NY). Born in Hollabrunn in 1971, Volkmar Klien grew up in Vienna, studied composition, experimental media and philosophy, lived in London from 1997–2002 where he worked as a freelance artist and received a PhD in electroacoustic composition from the City University. He has held research positions, for instance at the Royal College of Art in London, the Austrian Research Institute for Artificial Intelligence (OFAI) and the University of Music and Performing Arts Vienna, where he currently holds the position of senior lecturer in electronic music and media.