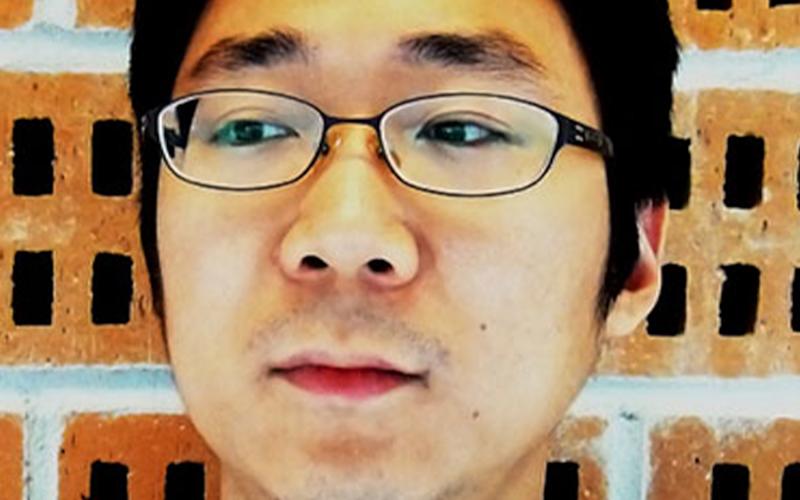 Born in Seoul, Korea, in 1981, SukJu Na studied composition with Shinuh Lee at the Seoul National University where he earned his Bachelor’s degree in 2004. Since 2009, he has been studying for a Master’s degree with Beat Furrer at the University of Music and Performing Arts, Graz. His works were selected for various master classes and composition workshops, such as Junges Deutsches Komponistenforum (2011), 46th Darmstadt International Summer Course for New Music (Reading Session, 2012), and the Dian Red Kechil International Young Composers Residency (Singapore 2013).