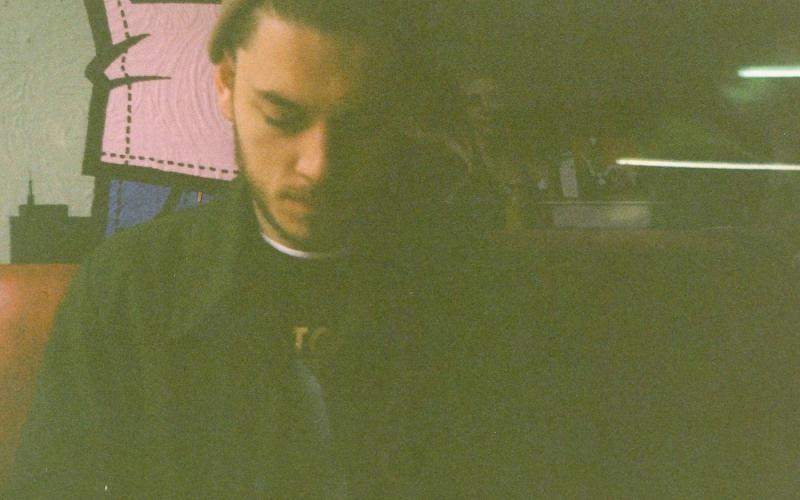 Yes Blythe A.K.A Callum Higgins hails from the north of England. He has been steadily building up a following in the region's noise and experimental music scene for some time and has an increasing catalogue of releases including his debut album 'Keep The Faith' on Baptists & Bootleggers and a tape on the increasingly popular Tesla Tapes imprint (soon to be given a vinyl re-issue). During live performances his practice consists of 'extracting the music; using a rig that contains a ton of pre-recorded sample tapes smudged together through effects pedals and a mixer, he creates these detailed, desolate and bloated sonic atmospheres full of beauty and terror.'Alongside his Yes Blythe project Higgins plays in a number of other musical outings including River Slaughter as well as running the Manchester-based label Sacred Tapes, which boasts releases by Druss (Gnod) and Tombed Visions Records main man's own musical alias Shushevatsya.

Artist-Links
http://yesblythe.blogspot.co.uk
Go back
2014 | One Man, The Mule – And Another