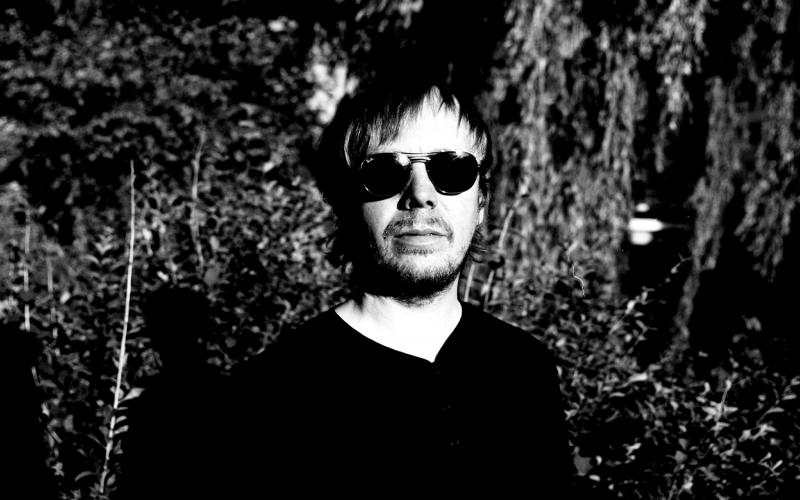 Mental Overdrive is an alias of the Norwegian artist Per Martinsen. He has been using this moniker for most of his more dance-oriented electronic music output ever since his first release for the seminal Belgian label R&S Records back in 1990. Martinsen has also played live at clubs and festivals around the globe, collaborated with, and remixed a long list of other artists under this artist name. In addition to his Mental Overdrive output, Martinsen has composed music and sound design for several films and exhibitions, written dystopian transmedia novels, and occasionally exhibited his own installation works. He now runs his Love OD Communications imprint out of his Arctic hometown of Tromsø, Northern Norway – an electronic label releasing material from artists such as Boska, Charlotte Bendiks and Le Petit Garcon in addition to several of his own projects.