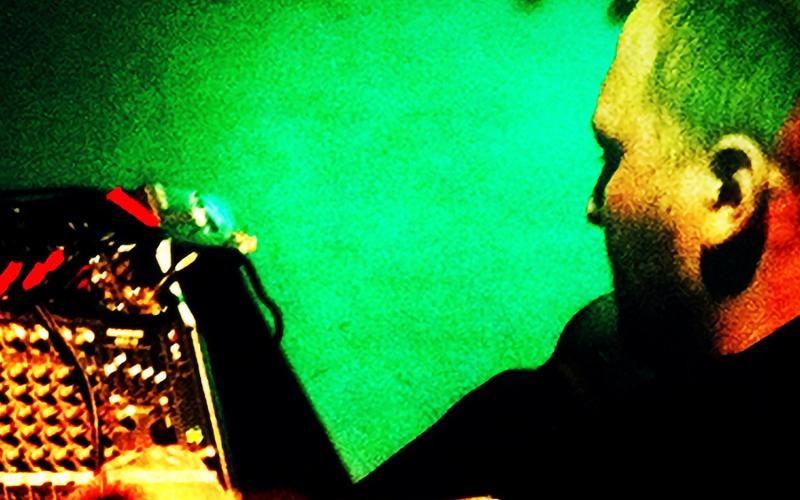 Łukasz Szałankiewicz (alias ZENIAL) is historian, sound artist, electronic music performer, member of the Polish Society for Electroacoustic Music (PSeME) and currently lives and works in Poznan. He is co-organiser of several festivals and a co-founder of the Audiotong label/platform. In his work he focuses on musical exploration, audiovisual performances and interactive installations. Numerous releases as Zenial (and formerly as Palsecam), formed the duo AABZU with Maciej Szymczuk and the project Dizzy Kinetics with Marek Chołoniewski. He has performed at many festivals in Poland (including Audio Art Festival, Unsound, Wro Festival, Ad Libitum) and around the world and has presented his work in major Polish galleries and art centres, including Kordegarda Gallery, Contemporary Art Centre Zamek Ujazdowski in Warsaw, Arsenał Gallery in Bialystok, BWA Wrocław and CoCa Toruń.