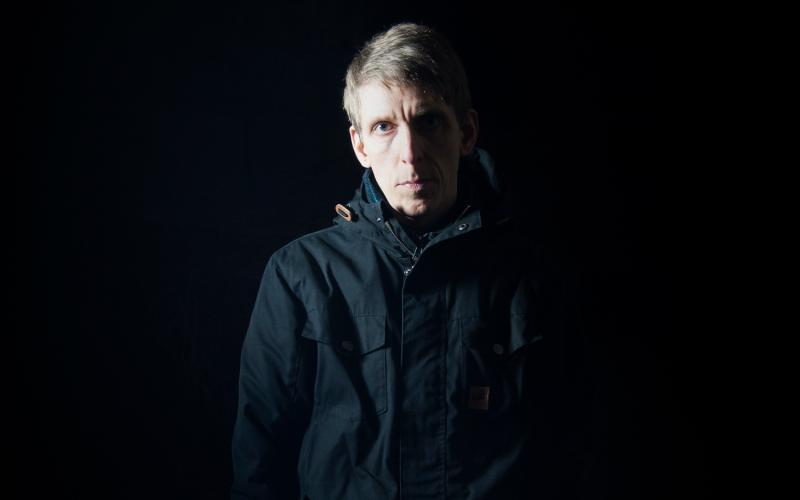 Stefan Senf, born in 1977, had an early interest in every kind of electronic music. He started out by working as a DJ, experimented with a turntable and tape loops he generated himself and was constantly recording music off the radio. This strongly influenced his musical approach and eventually resulted in his becoming part of the Radio Buschfunk crew. In 1995 he produced and released his first two recordings on vinyl, co-ran the record label Brutal Chud until 2008 and set up Suburban Trash Industries in 1998. So far, Senf has played and produced anything from hardcore to broken beat, breakbeats, digital hardcore, noise, experimental, breakcore, ambient/drones, and electronica. Recent projects include a dark ambient/drones live-set at the Royal Opera of Wallonia in Liège, soundtracks for installations and short films by the artist Markus Draper, Orkester Kubiczek (in collaboration with the electronica producer Echology), and Assimilation Process, among others.