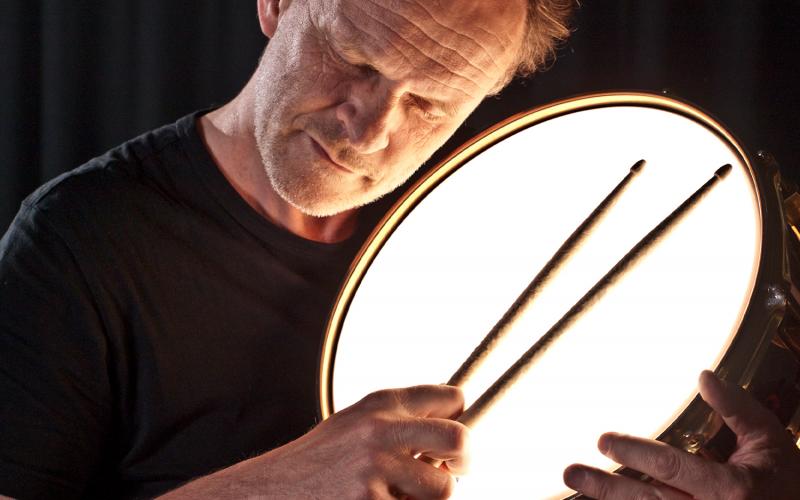 Josef Klammer (*1958) initially worked as a photographer, then studied drums at the Graz University of Music. Since the mid-80s Klammer has worked continuously developing his instruments and sound while maintaining his involvement in research and the transformation of the media’s immanent music potential. He received the award for computer music from the Austrian Ministry of Art and Science and in 2015 the Award of Distinction (Prix Ars Electronica). He has participated in numerous exhibitions, concerts, festivals and transdisciplinary projects all over the world. He wrote music for TV and film; radio plays and programmes for the ORF, and stage music for productions at renowned theatres in Europe.