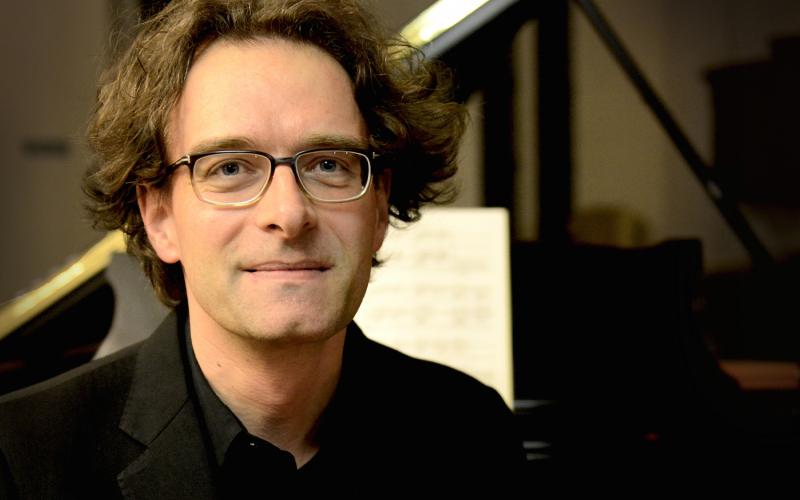 Philipp Meier was born in St. Gallen, Switzerland. He studied piano with Verena Pfenninger at the Zürich Music University and with Mario Calisi in Turin, where he earned his concert diploma. Further studies led him to London and to Peter Feuchtwanger, who had a formative influence on him. Meier is especially interested in performing contemporary music, has premiered many works and recorded for Radio DRS. He works as a soloist, in the piano duo Meier Zaugg and as a chamber musician, playing with Ensemble Wiener Collage, Trio Eis, and Ensemble Catrall, among others.