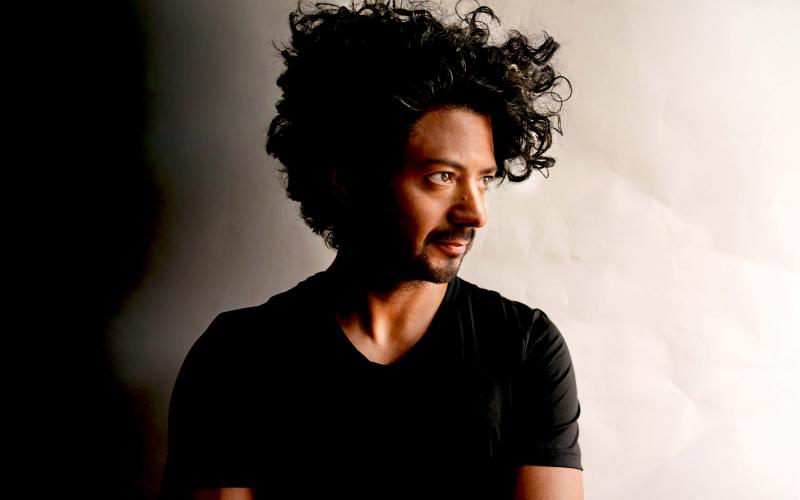 Born in 1975, the Mexican composer Arturo Fuentes came to Europe in 1997 to study with Franco Donatoni in Milan and with Horacio Vaggione in Paris before his musical path brought him via Vienna to his current home in Innsbruck. Arturo Fuentes composes instrumental and electronic music and develops innovative musical theatre projects that combine dance, video and electronics. His music is a meticulously arranged kaleidoscopic chaos that explores the boundaries of dynamics, timbre, texture and virtuosity, and reveals itself as an ever-changing sculptural pattern, an acoustic space filled with constant excitement, a search for an ethereal tonality. His current projects include new pieces for Ensemble Intercontemporain, Quatuor Diotima and the United Instruments of Lucilin, Luxembourg.