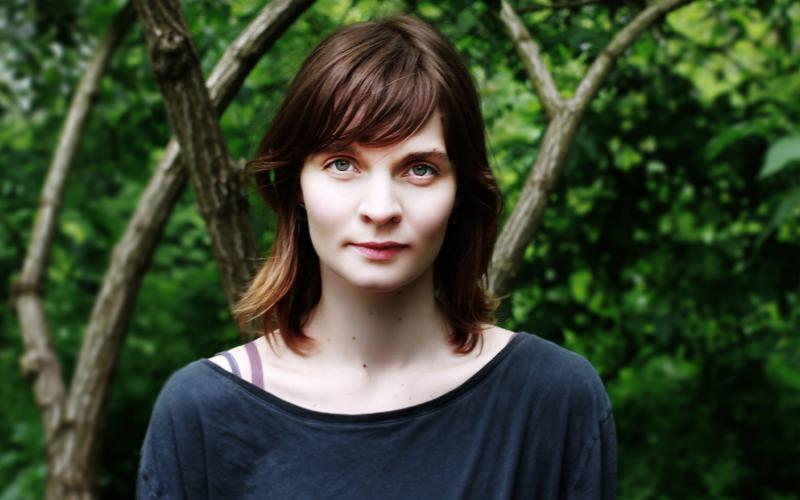 Hildur Guðnadóttir is an Icelandic cello player, composer and singer who has been manifesting herself at the forefront of experimental pop and contemporary music. In her works she draws out a broad spectrum of sounds from her instrument, ranging from intimate simplicity to huge soundscapes. Born in 1982, Gudnadóttir began playing cello as a child, entered the Reykjavík Music Academy and then moved on to musical studies, composition and new media at the Iceland Academy of the Arts and the Berlin University of the Arts. Guðnadóttir has released four critically acclaimed solo albums – Mount A (2006), Without Sinking (2009), Leyfðu Ljósinu (2012), Saman (2014) – and was nominated as Island’s composer of the year in 2014.