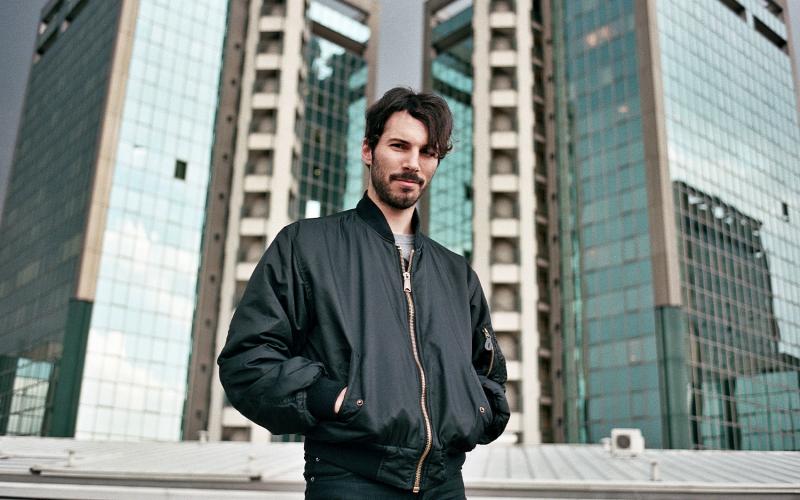 Lorenzo Senni, born in 1983, is a musician and composer from Milan who is active in different fields. He studied musicology at the Bologna University and has a special interest in technical research, such as algorithmic methods in art. As founder of the Presto!? label, which focuses on new sounds in contemporary music, he has released albums by a number of internationally acclaimed artists, including Florian Hecker, Carl Michael von Hausswolff, Marcus Schmickler and Lasse Marhaug. In 2012, Senni’s album debut was released on Editions Mego. Entitled Quantum Jelly, it is a deconstruction of the sound and rave culture of the 90s and could be described as “pointillist trance” music. Senni plays in clubs and at festivals and composes music for film and theatre productions.