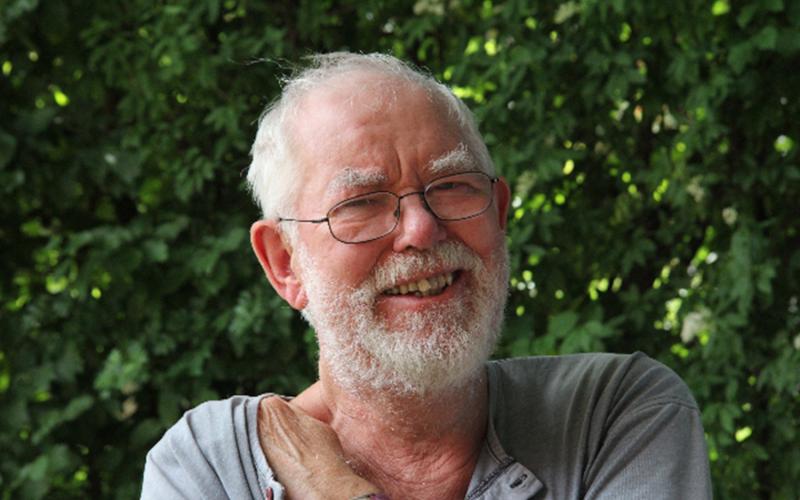 Born in Vienna in 1941, Dieter Kaufmann studied composition and electro-acoustic music with Karl Schiske and Gottfried von Einem in Vienna and with Olivier Messiaen, René Leibowitz, Pierre Schaeffer and François Bayle in Paris. From 1970 to 2006 he taught at the Vienna University of Music and Performing Arts, where he also led two master classes, one in composition (since 1990) and one in electro-acoustic composition (since 1997). In 1975 he founded the „K&K Experimentalstudio“ with his wife, the actress Gunda König. This musical theatre ensemble has made numerous tours in Europe, North and Latin America, Egypt and Taiwan. Kaufmann has composed works in several fields, from chamber, symphonic and vocal music to electro-acoustic, multi-media, and musical theatre works including six operas based on texts by Gert Jonke, Robert Musil, Roman Brandstätter, Maria Hofmann, Josef Winkler, and Elfriede Jelinek.