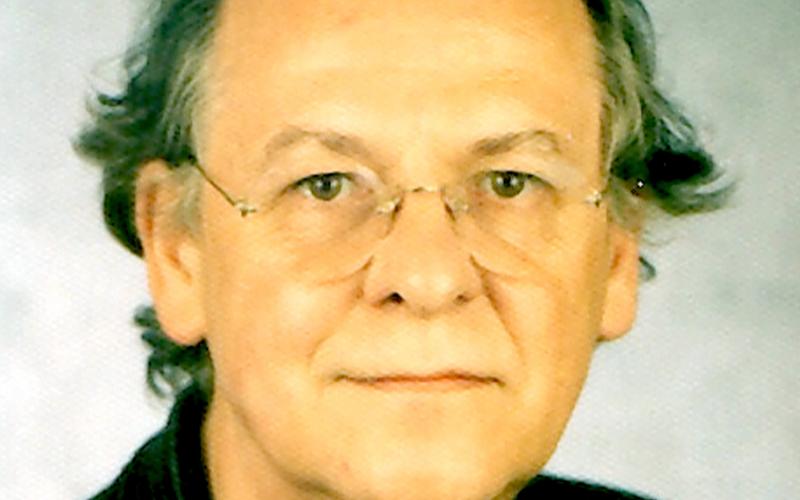 The composer Helmut Dencker was born in Husum, Germany, in 1944 and studied church music in Lübeck before taking up studies in composition with Ivan Eröd and Andrzej Dobrowolski in Graz. Here he went on to teach electronic music, music history and theory until 2009. In his work Dencker focuses his attention on information aesthetics, French structuralism and electronic music. He has also developed a number of software projects and computer music languages. Since the 1970s he has received several awards, including the Austrian State Grant for Composition and the Music Promotion Award of the City of Graz.