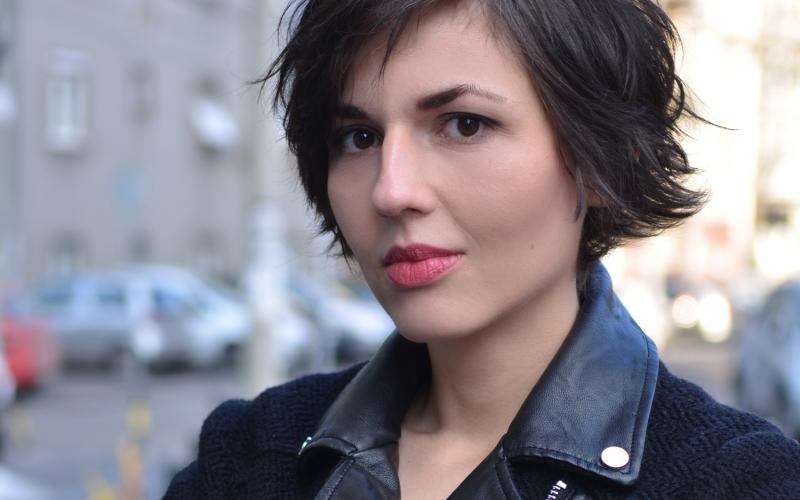 Milica Djordjević, born in Belgrade in 1984, studied composition and electronic music at the Faculty of Music in her hometown until 2007 and afterwards earned her postgraduate degree with Ivan Fedele at the Conservatoire National de Region de Strasbourg. She enrolled at IRCAM in Paris and in 2011 continued her studies with Hanspeter Kyburz at the Hanns Eisler School of Music Berlin. She was awarded the Belmont Prize from the Forberg-Schneider Foundation in 2015, the Musica Femina München in 2013, the Berlin-Rheinsberger Prize in 2013, the Composition Prize of the Lucerne Festival in 2013, the Prize of the Thailand International Composition Festival in 2012 and the Nikola Tesla Award in 2011. Djordjević’s work, which focuses above all on chamber music, has been performed by such ensembles as the Arditti Quartet, Münchner Kammerorchester, Neue Vokalsolisten Stuttgart and the ensemble Musikfabrik. Milica Djordjević lives and works in Berlin.