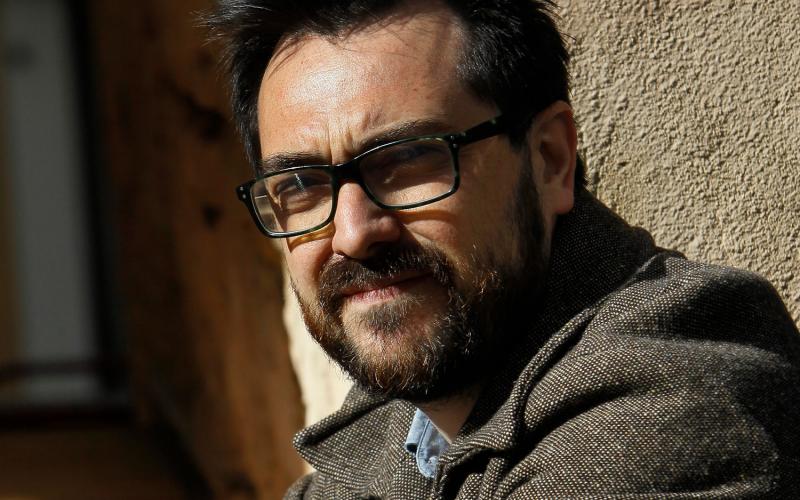 Mateu Malondra was born in Palma de Mallorca in 1977 and studied composition with Robert HP Platz at the Maastricht Conservatory and classical guitar at the Royal Conservatory of The Hague. Currently, he is a PhD candidate in composition at Kingston University under the tutelage of Paul Archbold. He attended master classes with Daniel D’Adamo, Richard Barrett, Brian Ferneyhough, Beat Furrer, Wolfgang Rihm, and Edwin Roxburg. His music has been performed at numerous music festivals. In 2015 the festival Mixtur (Barcelona) commissioned his Free Module Study nº1 with the funding support of the Ernst von Siemens Music Foundation. In 2016 he was invited to join the programming team of Vertixe Sonora Ensemble.