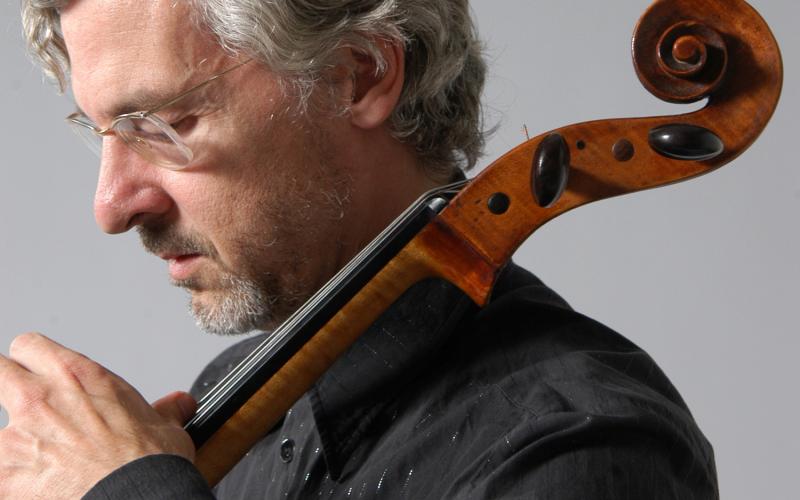 Cellist Charles Curtis has created a new body of work for solo cello through his collaborations with composers such as La Monte Young, Marian Zazeela, and Christian Wolff. Rarely-heard works of Terry Jennings, Morton Feldman and Richard Maxfield have also been signposts in Curtis's performing life. Trained at Juilliard, Curtis received the Piatigorsky Prize of the New York Cello Society. Since 2000 Curtis has been Professor of Music at the University of California, San Diego. He is a former member of King Missile. In December 2015 he gave the New York premiere of Alvin Lucier's Orpheus Variations for cello and seven winds with Petr Kotík and in Spring 2016 Curtis performed Éliane Radigue's Naldjorlak in New York.