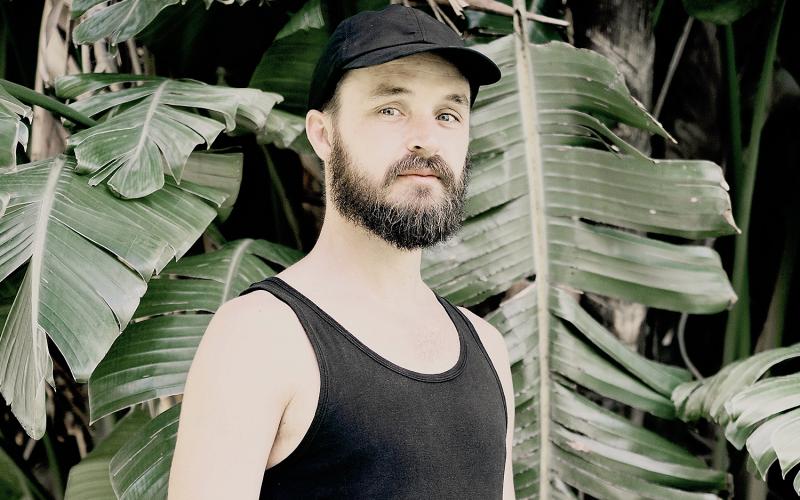 Andreas Trobollowitsch (*1980) is a Vienna-based composer, performer and sound- and installation artist. He works extensively in the fields of electroacoustic composition and improvisation, and has composed for dance, theatre, film and radio. Based on rotation, vibration and feedback systems he uses mainly modified everyday objects, prepared fans and string instruments. Recently he has been focusing primarily on conceptual compositions, self-developed musical instruments, sound and drawing installations. Interested in the dichotomy of the intellectual and the physical he includes visual aspects, spatiality, movement, and the way that they relate to sound. He received the State Scholarship for Composition a.o. and has been a SHAPE artist in 2017. CD and DVD-releases on schraum (Berlin), Monotype records (Warsaw) and Filmarchiv Austria (Vienna), solo CD Roha – release March 2016 on Crónica records (Porto). He has toured, performed and exhibited in Europe, South America, Asia and the USA.