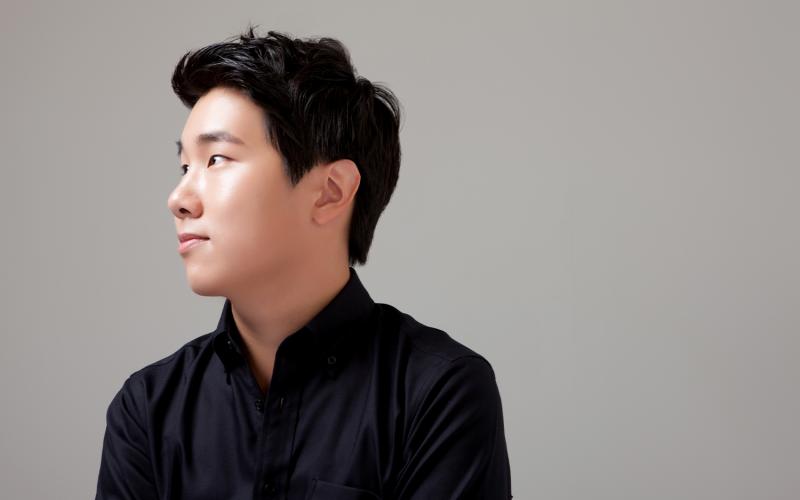 Jinwook Jung (*1994, Seoul) was accepted as a pre-student at the Korean National University of Arts in 2006. He has studied composition for his bachelor’s degree at the University of the Arts Bremen. Currently he is studying for a Master's in Composition at the University of Music and Performing Arts Graz with Beat Furrer since 2016. For a starting point to his compositions, he often looks at works or ideas from other fields of art, such as visual art, literature and architecture. From his homeland, in terms of both the traditional and the present, he is never content to merely "translate" idioms; rather he ardently seeks ways to reflect on these issues and to bring an inspiring vitality to his own ideas in these works.