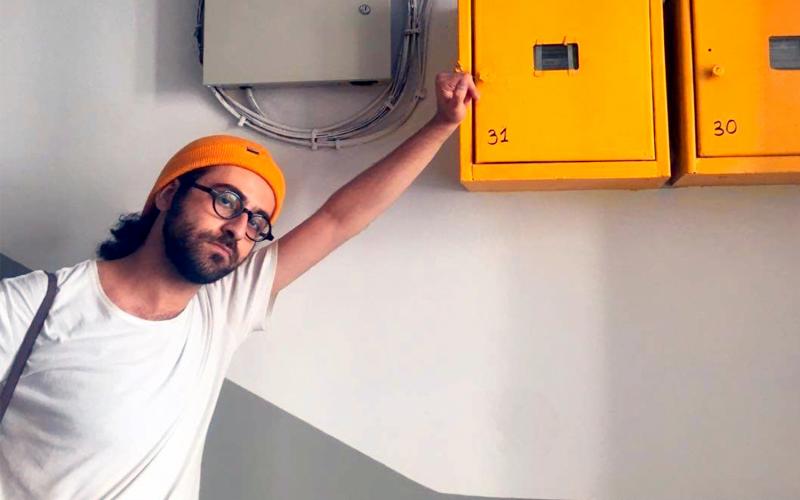 Arash Azadi is a young Iranian composer, a multidisciplinary artist and art director whose works are influenced by creative technologies. Born in Iran in 1994, Azadi began studying classical Persian setar at the age of nine. In 2012, he enrolled in Armenia’s Yerevan State Conservatory, where he majored in composition and began mastering the ins and outs of the visual programming language Max/MSP through an online course. His most recent works fall under the umbrella of electroacoustic and experimental music and are often accompanied by audio-visual effects, performance art or improvised dance and theatre. With a background in maths and computer sciences, Azadi has also explored ways to combine modern approaches to sound with acoustic and folk music. To date, his works have been performed in France, Italy, Germany, and Greece in addition to his native and temporary homelands of Iran and Armenia.