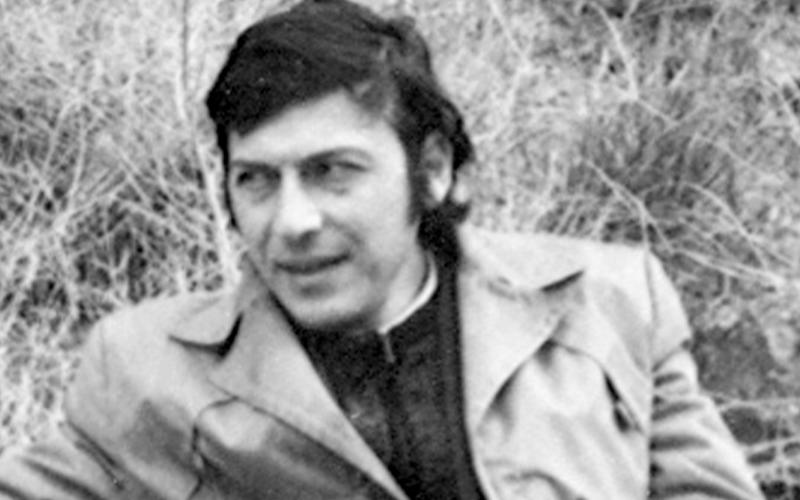 Composer Mikheil Shugliashvili (*1941, †1996), Georgia’s first avant-gardist, was perceived by many as the “Georgian Xenakis” because of his constructivist approach. While downright idolized by his students for his alluring inspirational power, he went largely unrecognized by the rest of the world. During his lifetime he was regarded above all as a brilliant educator whose political stance was nonconformist and even rejected the status quo in the Soviet era. His oeuvre, created between 1960 and 1979, includes a broad range of compositions ‒ from solo piano pieces and chamber music to large orchestral works ‒ which have in the past few years gained renewed attention or in some cases been performed for the first time. Mikheil Shugliashvili also composed scores for features, documentaries and animated films.