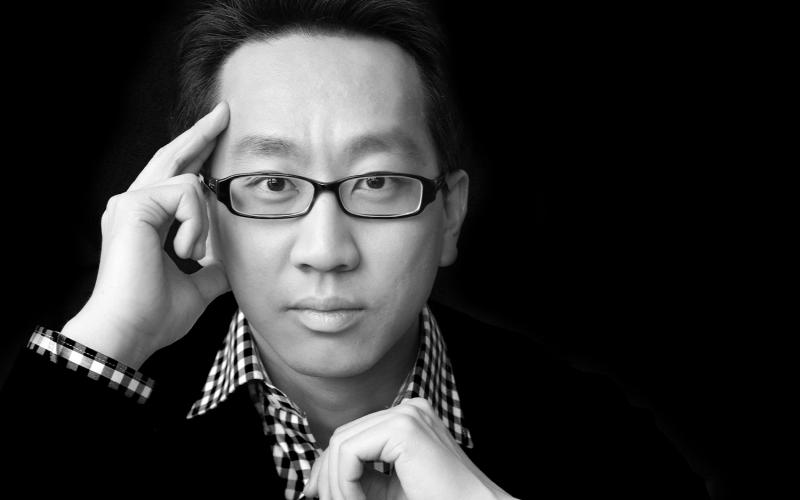 Sehyung Kim was born in Kazakhstan in 1987. He studied composition at the Moscow Tchaikovsky Conservatory and currently studies with Beat Furrer at the University of Music and Performing Arts, Graz. Kim has won several awards in international competitions and received a Music Promotion Prize of the City of Graz in 2015. His compositions have been performed by the Moscow Contemporary Music Ensemble, Nostri Temporis (Ukraine), dissonArt Ensemble (Thessaloniki, Greece), Klangforum Wien, and Schallfeld Ensemble (Graz), among others. He has been commissioned to write pieces for the IMPULS Festival, the 46th Darmstadt International Summer Courses (2014), the ORF, and Jeunesse Austria, among others.