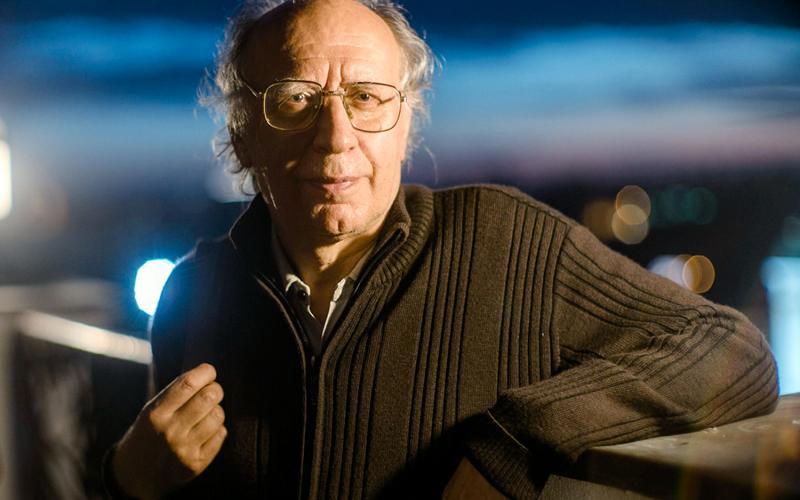 Walentyn Sylwestrow was born in 1937 in Kyiv, Ukraine. The contemporary classical music composer and pianist is considered one of the leading representatives of the "Kyiv avant-guard", which came to public attention around 1960 and was violently criticized by the proponents of the conservative Soviet musical aesthetic. Despite much-acclaimed performances in the West, which the composer was not permitted to attend, his music was ignored in his own country on the official level. The situation gradually changed with Silvestrow's growing international acclaim and he became a visiting composer at many prominent European contemporary music festivals. Silvestrow is perhaps best known for his avant-garde musical style where he uses twelve-tone, aleatoric, sonoristic techniques to create a unique and delicate tapestry of dramatic and emotional textures. In recent decades he has dispensed with the conventional compositional devices of the avant-garde and discovered a style comparable to western "post-modernism". Since 2005, Silvestrow has again increasingly devoted himself to choral music, particularly to sacred choral music which, however, is not intended for liturgical use.