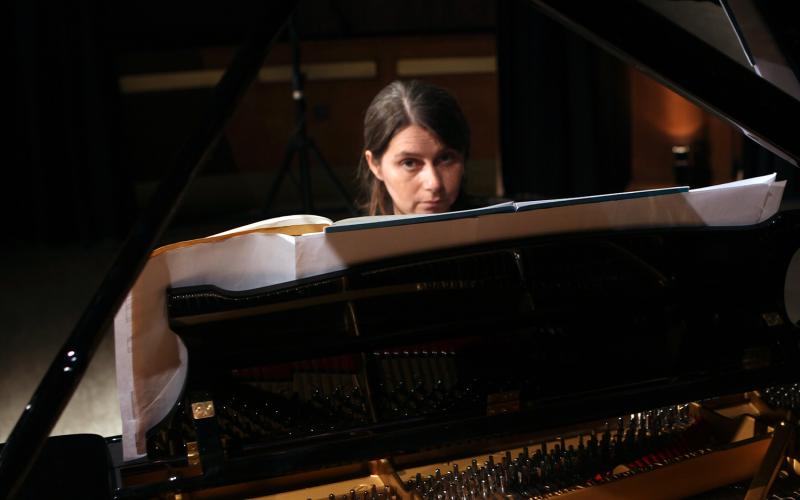 Tamriko Kordzaia became renowned in her native Georgia as an interpreter of Mozart and Haydn. After moving to Switzerland, she continued in this field, but became more and more engaged in new music, especially in the works of the younger generations of composers. She has received numerous national and international awards, including the first prize and the prize for Mozart interpretation at the International Sakai Competition in Osaka and the culture award of the City of Winterthur. Tamriko Kordzaia premiered pieces by Klaus Lang, Jürg Frey, David Dramm, Felix Profos and others and released CDs on various labels. Since 2005 Tamriko Kordzaia is artistic director of the Georgian-Swiss festival Close Encounters for current music.