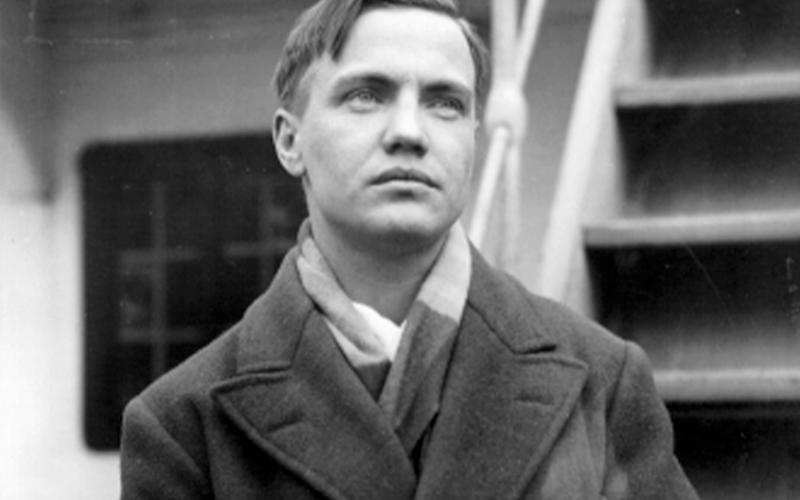 Born a US American in 1900 in Trenton (New Jersey) as the son of German immigrants, he began his career as a pianist and composer in Europe, where he soon began to perform with important artists such as Erik Satie, Jean Cocteau, Ernest Hemingway, James Joyce, Ezra Pound, Pablo Picasso, Olga Rudge and others. Numerous concert tours led him through Europe. Later back in the USA he composed film music in Los Angelos. His pieces were percussive, dissonant and strongly rhythmic.