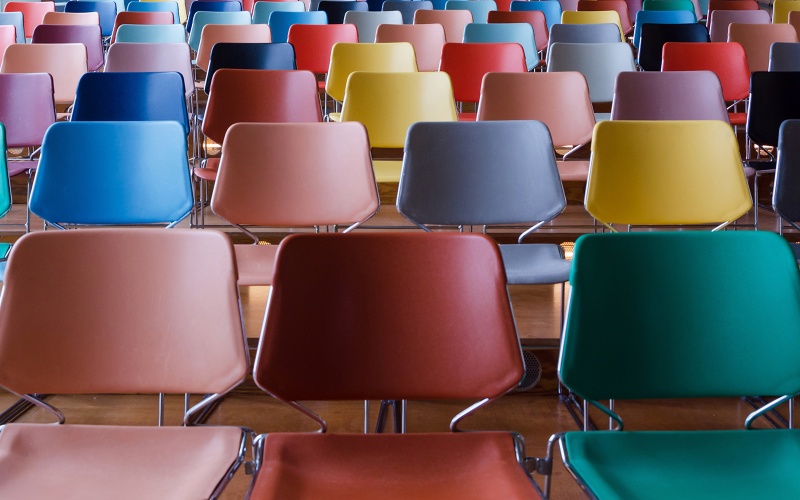 Susanna Niedermayr will present the ORF musikprotokoll as a node in festival networks in her guest lecture on 12.1.2023.

In 2007, at the CTM Festival in Berlin, the Numusic Festival from Stavanger invited like-minded organizers to join forces in order to exchange experiences and build a European network with joint projects that would help all participants to gain more strength. This is how the festival network ECAS of the European Cities of Advanced Sound came into being - also with the participation of ORF musikprotokoll im steirischen herbst - which was expanded in the same year to the festival network ICAS of the International Cities of Advanced Sound on the initiative of the MUTEK Festival from Montreal. Today, ICAS has around 40 members, mainly from Europe, North and South America, but also from Africa, Asia and Australia. In addition to numerous smaller projects, the project "Networking tomorrow's art for an unknown future" was carried out from 2010 to 2015. Together, concert series were programmed, exchange programs for artists and cultural workers were created, thematically sequenced symposia were conceived, and much more. Another joint project is the SHAPE platform, launched at the end of 2014, for exciting new projects in the field of music and audiovisual arts. The ICAS network offers ORF musikprotokoll not only direct access to numerous local music scenes, but also the opportunity to support Austrian or Austrian-based music makers in building their international careers.

An event of the lecture series "Contemporary Music and Art".
In the accompanying course we deal with contemporary art and music as it is presented in front of and behind the scenes at a multi-genre festival like steirischer herbst and ORF musikprotokoll. During the joint concert and event visits, we dealt with new artistic concepts, works, compositions, performances, installations, etc., in order to discuss our impressions and assessments of current trends in art and music afterwards. The artistic directors, curators and festival staff will give us insights into the programming and inform us about historical and current backgrounds of the international festival organization in roundtable discussions, lectures and discussions on site at the "herbst headquarters" as well as at the university.