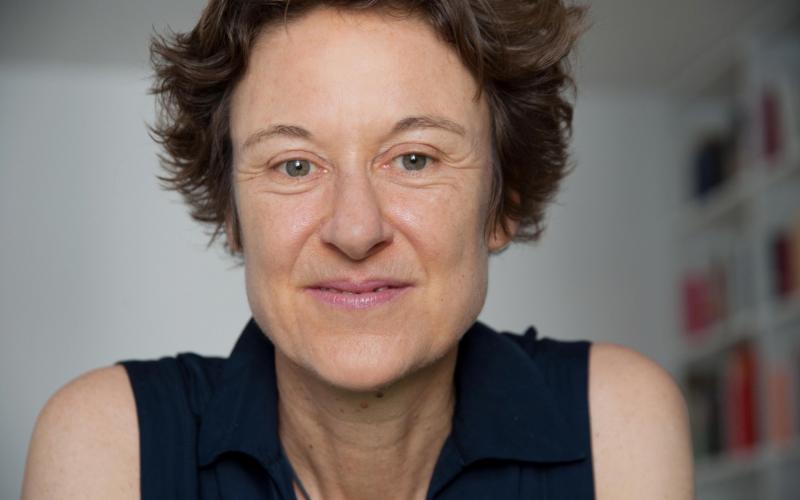 Isabel Mundry’s (*1963) works are characterised by a unique musical language, which is full of variants and nuances and influenced by her contemplation on the relationships between time, space and perception. In her compositions, she always opens up new pathways and explores the most diverse references to reality through timbre, harmony and rhythm. She studied composition in Berlin and Frankfurt with Frank Michael Beyer, Gösta Neuwirth and Hans Zender, among others, and also studied musicology, art history and philosophy and took a course at IRCAM in Paris. She has been awarded numerous prizes, including the Kranichstein Music Prize, the Composer Prize of the Ernst von Siemens Music Foundation, and the Heidelberg Female Composers Prize. She held a professorship at the Frankfurt University of Music and Performing Arts from 1996 to 2004 and has been a professor of composition at the Zurich University of the Arts since 2004 and at the Munich University of Music and Performing Arts since 2011.