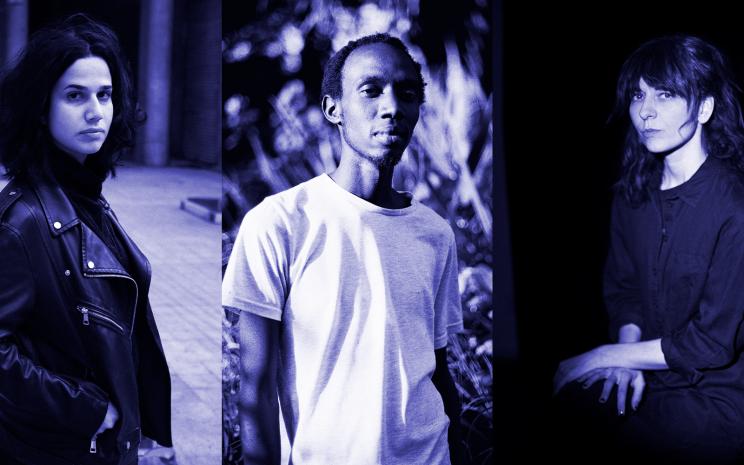 Again this year, three SHAPE artists were invited to create new compositions for the Ambisonics sound system at the Dom im Berg. KMRU's rhythm of space explores the interrelation of space and time and focuses on a rhythm-analytical study of the sounds of a particular environment. musikprotokoll first met the musician, a native of Nairobi, in 2018 at the Nyege Nyege Festival in Jinja, Uganda, where SHAPE also appeared with a showcase. Now KMRU, who is currently studying in Berlin, is a SHAPE artist himself. Field recordings of sea spray – recorded in the context of an artists’ residency at SHAPE’s partner festival Skaņu Mežs in Riga in the summer of 2021 – form the musical starting point for plūsma by Ursula Winterauer, who releases music under the pseudonym of Gischt. The piece is an autofictional representation of the sudden breaking of masses of water that had rippled peacefully just moments before. In her piece Uzak, Hüma Utku explores the ambivalent experience of human emotions that “oscillates between the desire for physical distance and the simultaneous wish for closeness and belonging.”

The compositions by Hüma Utku, KMRU, and Gischt were commissioned by ORF musikprotokoll. In cooperation with SHAPE – Sound, Heterogeneous Art and Performance in Europe. Supported by the Creative Europe program of the European Union. Hüma Utku, KMRU,and Gischt are SHAPE Artists 2021.