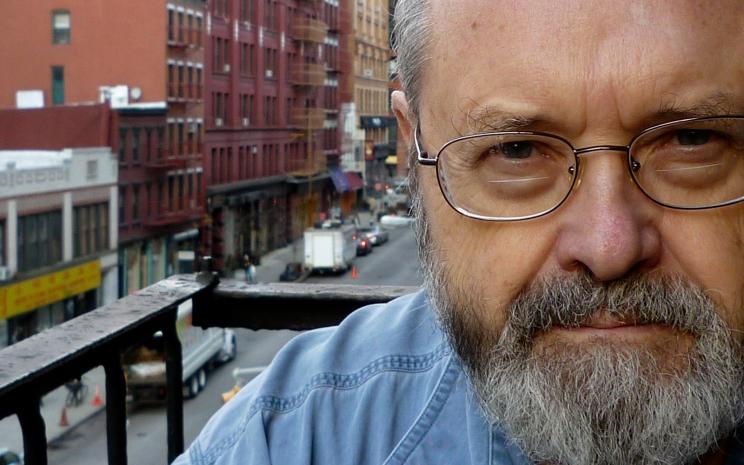 How to describe American composer Phill Niblock’s music: melody, rhythm, harmony? – Nope! At least not in the classical meaning of these terms. Density, texture, intensity, resistance, layering, friction, statics, mass – these concepts come a little closer to capturing it.  One might be tempted to precipitate such sonic situations through orgiastic expressives, but again – nope! Phill Niblock’s scores are prime examples of microtonal micromechanics. The smallest detectable tonal intervals – at the so-called cent level – are mathematically, meticulously, and scrupulously recorded and are intended to be played very loudly.

In the case of the piece performed at the musikprotokoll – the twenty-voice ensemble work Exploratory Project – this sound cosmos whirrs forth in all of its intensity; we plunge into the constantly animated and moving wall of sound, and we might indeed actually be able to recognize microharmonics, microrhythms, or even one or two micromelodies. It is truly an Exploratory Project, a project of “examining” sound. Phill Niblock last performed at the musikprotokoll in 2003. By featuring his latest works, we want to celebrate the now eighty-seven-year-old iconoclast once again in 2021.