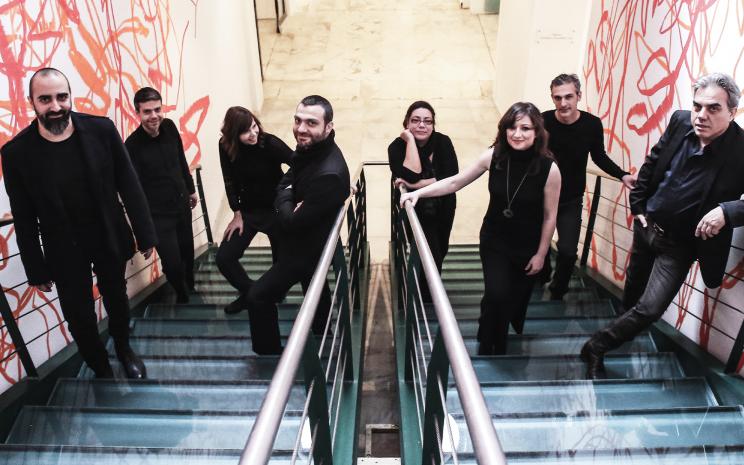 Due to the coronavirus pandemic, a concert that was planned for last year’s hidden sounds edition of the musikprotokoll had to be rescheduled as part of this year’s nomadic sounds program. In the process, the artistic secret agents of hidden sounds prove their skills at topicality: in Faulty Waterwork, Loïc Destremau transforms an aquarium into a musical instrument – and a symbol for a world that is up to its neck. A second work by the Franco-Danish composer demonstrates how much musical substance is hidden in a short speech recording by Leonard Bernstein.

Danish musician Christian Winther Christensen reawakens Beethoven’s genius in the ghostly, hovering chords of a historic grand piano, while German composer Carola Bauckholt translates animal means of locomotion into the rushing momentum of chamber music in her work Treibstoff, and Serbian SHAPE artist Svetlana Maraš switches between the organizational principles of acoustic and electronic soundscapes. All works are performed by the dissonArt ensemble, one of Greece’s leading chamber music groups.

The composition by Svetlana Maraš was commissioned by ORF musikprotokoll. Presented with the support of Onassis STEGI - Outward Turn Program.