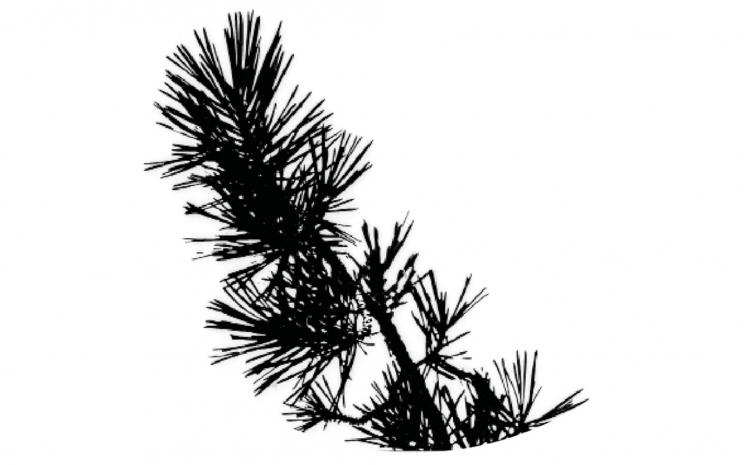 In 2021, the wonderful Phill Niblock returns to the musikprotokoll ‒ with his new versions of his latest works and world premieres. On Saturday evening, an ensemble formed exclusively for the musikprotokoll plays his Exploratory Project, while on Sunday the formidable forty-eight-channel Ambisonics system at the Dom im Berg lends a completely new, hypnotic form to his work Browner, which was previously released only as a stereo LP.

Describing Phill Niblock’s massive, statically animated sound textures and their musico-historical influence in words was a challenge for many people. Sometimes it works to formulate one’s descriptions with almost the same strangely laconic quality that characterizes his music. “The precision and beauty of his work is without equal.” “His guidance and influence on the world of experimental music is incalculable.” Therefore, what follows is simply a description of what Phill Niblock did to create this piece.

As his label boomkat states, “Niblock has been key to defining the shape and weight of contemporary drone music for decades.” Here, with his accustomed intransigence, he assembles a “quietly immense slab” based on prerecorded sounds produced by four musicians: Arne Deforce (cello), Deborah Walker (cello), Erik Drescher (flute), and Dafne Vicente-Sandoval (bassoon). They were “all captured and recorded in Marcus Schmickler’s studio in Köln, with a Brauner microphone.” Browner's voices unfold over 48 channels to create an unprecedented acoustic spatial experience.