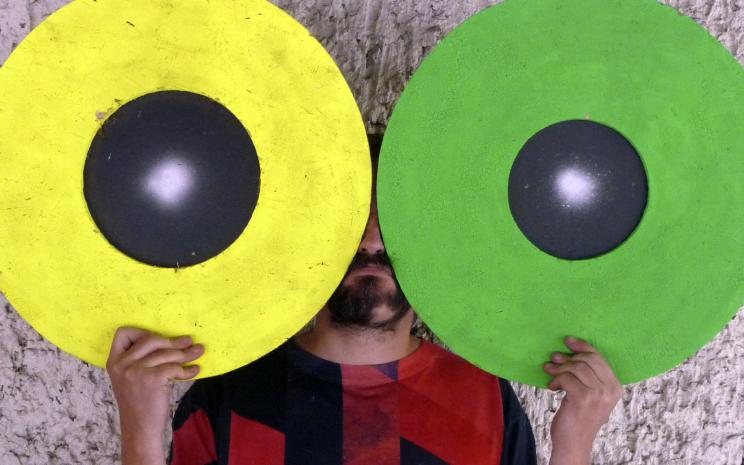 A singing saw in search of reconciliation

In "Blade's Return", Rrill Bell tells the story of a singing saw that takes a journey into its deepest core, only to find reconciliation in the forest where it once decided to stop sawing. Blade's Return" was created within the framework of a shape cooperation, at the invitation of depart.one and the festival OUTSIDEINSIDEOUTINSIDEOUTOUTSIDEIN. For ORF musikprotokoll, Rrill Bell has created a special radio version, which will subsequently be released in extended form as the first release of the new label Klappkart Editions.