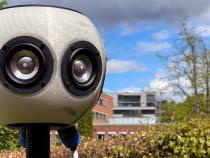 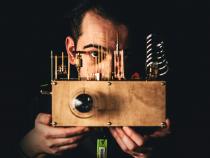 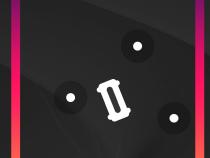 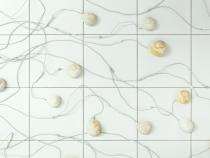 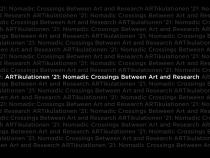 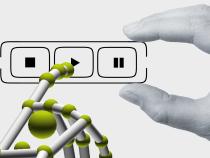 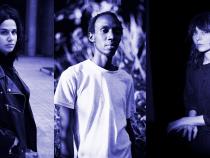 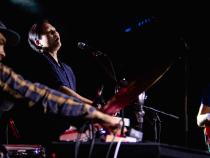 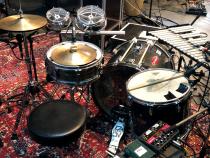 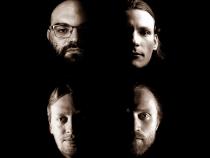 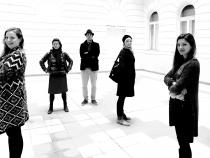 Arash Yazdani works in Tallinn, with the ensemble that travels with Alois Hába’s legendary sixth-tone harmonium – this time to Graz. Georg Friedrich Haas’s circle has produced composers who have developed a special sensitivity for microtonal sound structures. They present world premieres of commissioned microtonal works at the musikprotokoll. 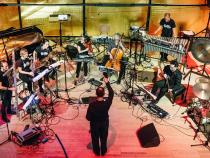 The Black Page Orchestra turns conventions on their heads: a musical score is created before the eyes of the ensemble and the audience; listeners’ own bodies become resonating spaces; with the aid of an ecstatically playing instrumental ensemble, a film expands into three-dimensional space. 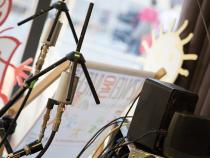 You can also experience or relisten to the musikprotokoll on Österreich 1 (Ö1). In thirty different programs—especially in the Zeit-Ton series—festival concerts will be broadcast via radio and on the internet. 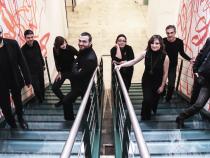 An aquarium becomes a musical instrument. A voice recording by Leonard Bernstein generates abstract sounds. The action mechanism of a historic grand piano conjures up Beethoven’s ghost. Animal locomotion triggers rhythms. The Greek ensemble dissonArt is on a quest for hidden sounds. 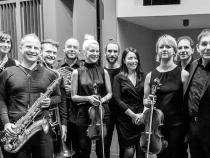 Chansons as the “sonic ruins of a long-vanished time,” the acoustic impulses of a city, and Medea’s revenge: together with the collective die andere saite, the Ensemble Zeitfluss presents a program of world premieres that spans countries and generations. 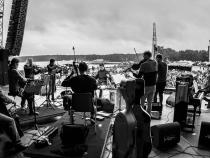 The London Contemporary Orchestra (LCO) presents an excellent example of how a 21st-century orchestra can work without anxiety or focus on genres – always right in the midst of the in between. With great self-assurance, the orchestra strikes a balance between progressive pop music and contemporary electronic music; at the same time, it incorporates film music from Hollywood productions and experimental cinema. 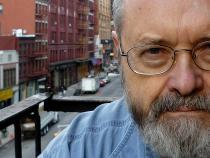 How to describe American composer Phill Niblock’s music: melody, rhythm, harmony? – Nope! At least not in the classical meaning of these terms. Density, texture, intensity, resistance, layering, friction, statics, mass – these concepts come a little closer to capturing it. It is truly an Exploratory Project, a project of “examining” sound. 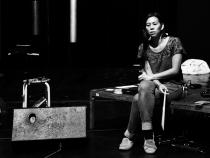 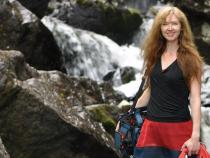 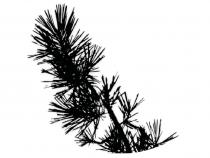 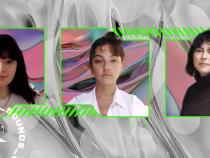 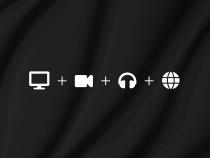 In 2021, the musikprotokoll offers dynamic streaming of its concerts after the festival. Here, listeners’ head movements are tracked in real time, altering the spatial reproduction of what is heard – the result is an astonishingly realistic acoustic experience. With a computer, webcam, and headphones, anyone can test this new way of hearing from their own home.