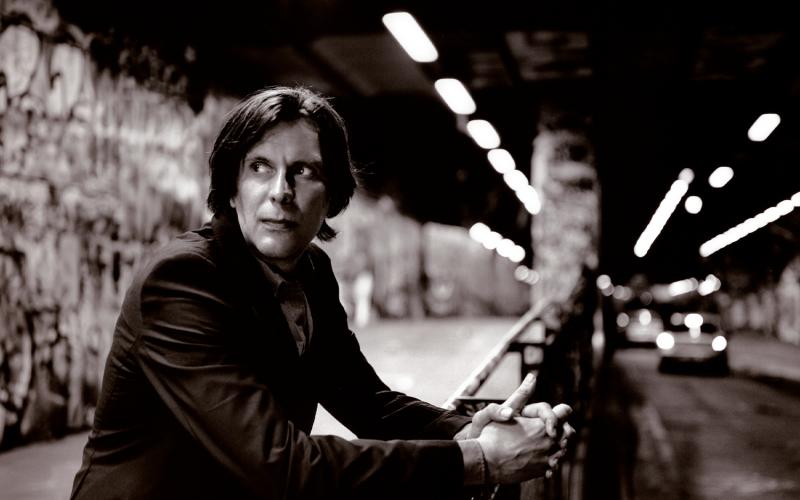 The Austrian guitarist, composer, and electronic musician Christian Fennesz is recognized as the key figure and one of the most distinctive voices of electronic music today. In the beginning of the 1990s Fennesz became involved with the Viennese techno scene. Though formally educated in guitar and ethnomusicology, Fennesz decided to pursue composing. By plugging his guitar into his laptop and transforming and processing it, he created his own sound world in the distinctive electronic idiom. His first full-length solo release, Hotel Paral.lel(1997), won the Prix Ars Electronica Award of Distinction for Digital Musics. Within the last ten years Fennesz has collaborated with many musicians, filmmakers, and dancers. These encounters of diverse art forms have resulted in numerous stage performances and several exceptional studio albums. Fennesz’ most recent releases include his last solo album, Bécs (Editions Mego 2014), and a duo recording with Jim O’Rourke, It’s Hard for Me to Say I’m Sorry (2016).