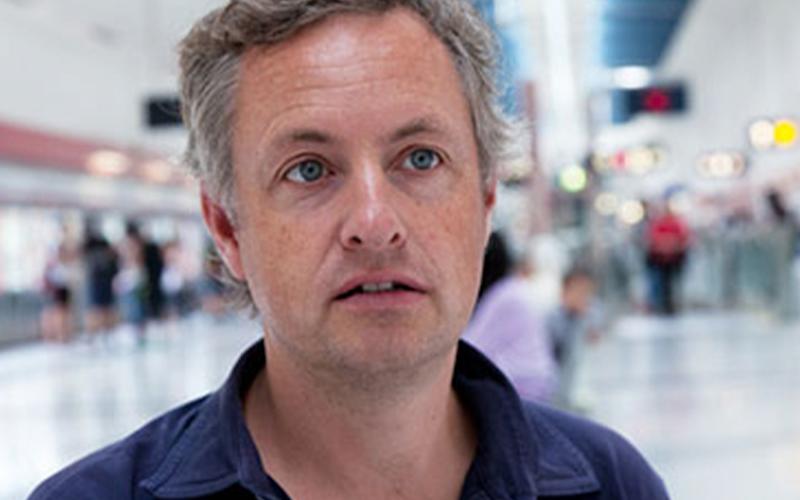 Thomas Burkhalter (*1973) is an ethnomusicologist, music journalist, theorist and artist from Bern. Since 2011 he has been in charge of the SNSF research project Global Niches – Music in a Transnational World at the Zurich University of the Arts. He is the founder and editor-in-chief of Norient – Network for Local and Global Sounds and Media Culture. As an artist he focuses on interdisciplinary work in audio-visual performances (Sonic Traces: From Switzerland, Sonic Traces: From the Arab World) and documentary film projects (Sound Translations). Burkhalter’s first book Local Music Scenes and Globalization: Transnational Platforms in Beirut was published by Routledge in 2013.