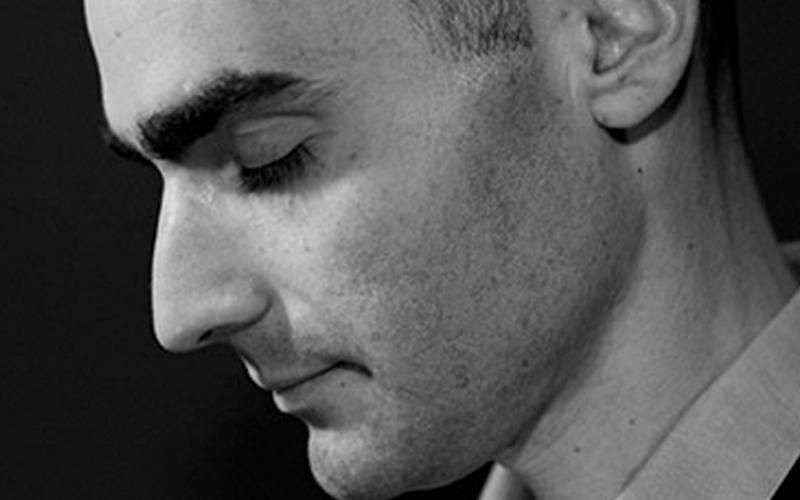 Nimrod Sahar was born in Israel in 1978 and earned his Bachelor’s degrees in composition and economics at the Tel Aviv University (America-Israel Cultural Foundation scholarship). He took classes in electronic music with Philippe Leroux in France. He has a student grant from the David Herzog Fund and has been studying since 2012 at the University of Music and performing Arts in Graz to earn his Master’s degree in composition. His work for piano, Aux murailles rougies, was premiered at the Piano aux Jacobins festival (Toulouse 2011) and released on Sony Classical. In 2013 the French label Editions Hortus recorded his music-theatre work Je suis le vent. Nimrod Sahar is currently working on an orchestral piece, which will be performed for the first time in Tel Aviv in January 2014.